Virtualization is a technology that allows a single physical computing device, such as a server or a personal computer, to be used as if it were multiple separate devices, each with its own operating system and applications. This can be done using software called a “hypervisor” that creates virtual machines (VMs) on the physical device, each of which can run its own operating system and applications independently of the others.

Virtualization can help improve the availability of applications, as VMs can be easily migrated to another physical device in the event of a hardware failure.

Virtualization allows applications and operating systems to be easily moved between physical devices, making it easier to scale applications up or down as needed.

or scroll down to learn more 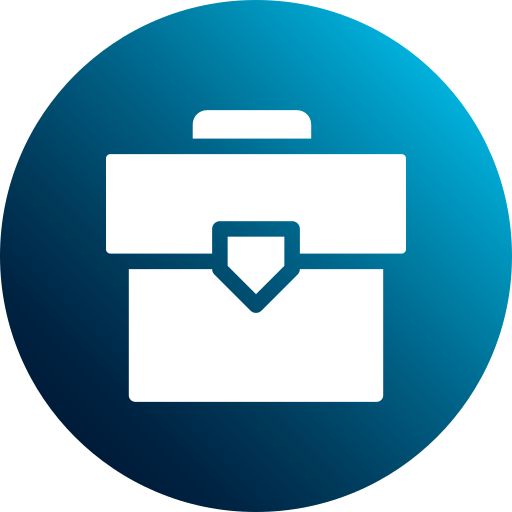 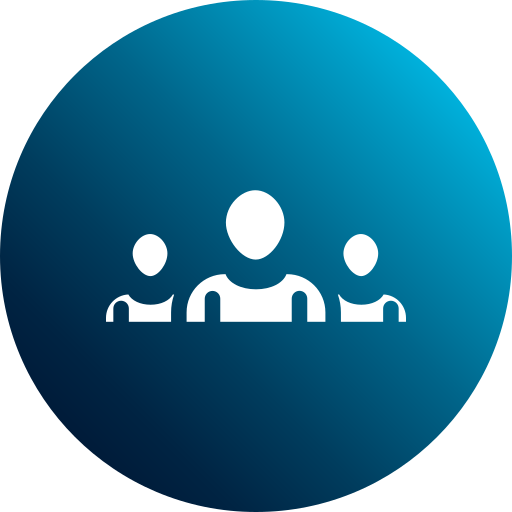 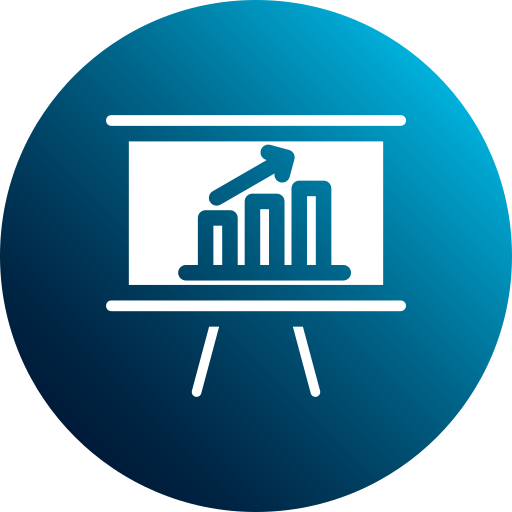 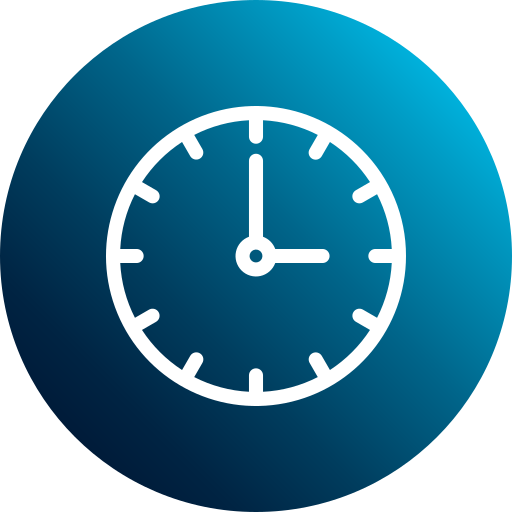 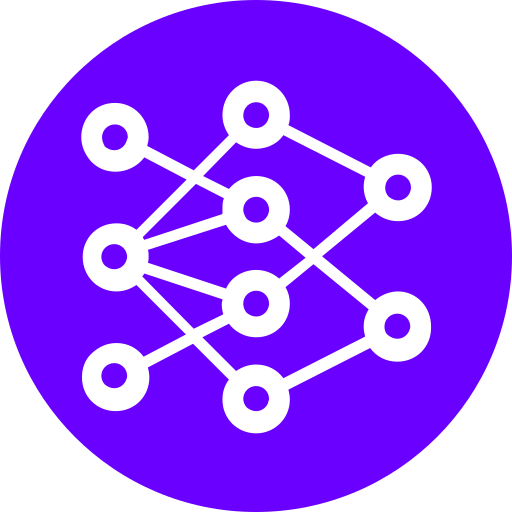 Network virtualization is a technique that allows multiple logical networking environments to be created on a single physical network infrastructure. 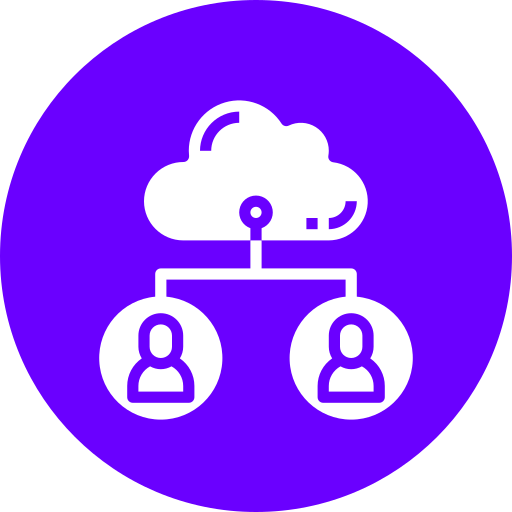 Cloud virtualization allows users to quickly and easily scale their computing resources up or down based on demand, without the need to purchase and install additional hardware. 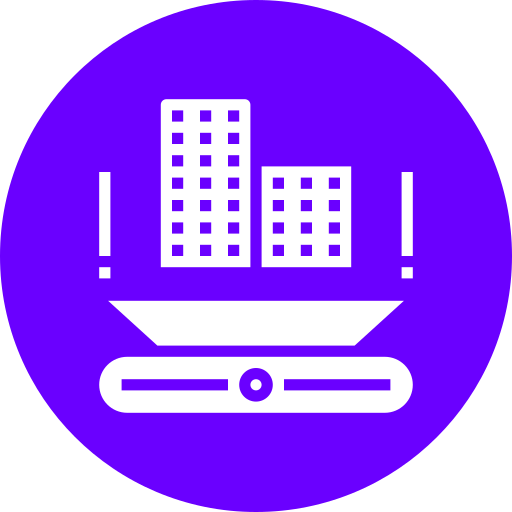 Storage virtualization allows multiple physical storage devices to be pooled together and used as a single entity, improving resource utilization and reducing costs. 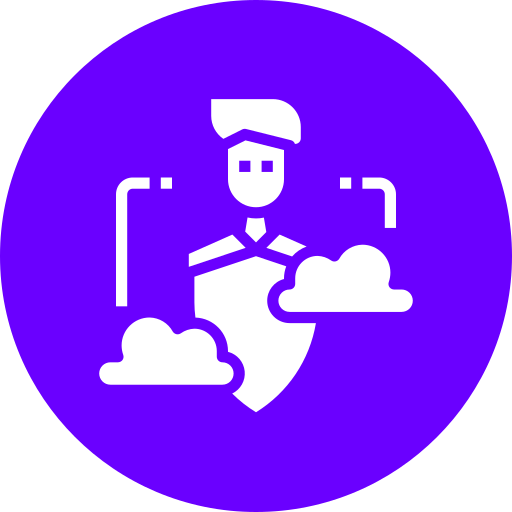 Client computing virtualization can be used to provide remote users with access to a virtualized desktop or application, allowing them to work from any location with an internet connection. 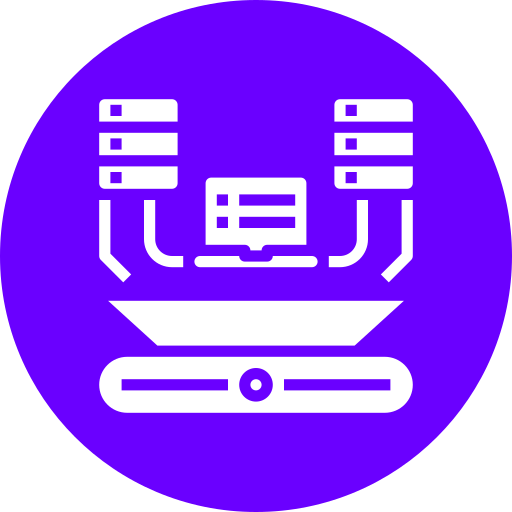 The next-generation firewall is the first line of defense in protecting your business from outside threats.

We do cable installation services for commercial, educational, and industrial clients, from small and simple to complex projects.

Our experts use the same tools and methodologies of such hackers to create simulated attacks and test any infrastructure and system vulnerabilities that you may have.

We provide a cloud management tool tracking your Wi-Fi activities 24/7/365. We use the best Wi-Fi hardware to achieve your needs.

We have the expertise to prepare IT documentation for your organization. Outsource our IT consultant to organize your IT Department.

Planning an IT project and don’t know how to start. Hire our experts to visit your location and let them make a cost-effective solution for your organization.

Would You Like To Start A Project With Us? 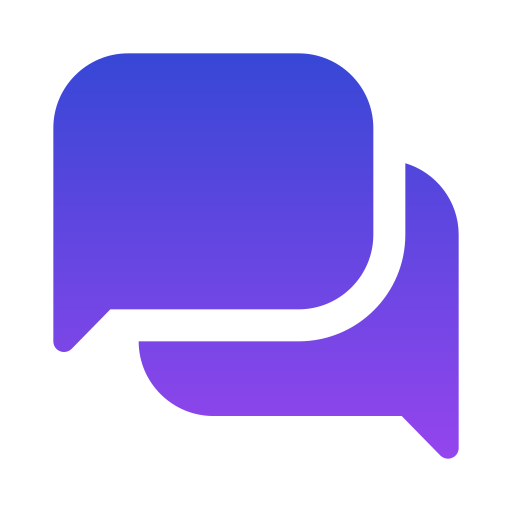 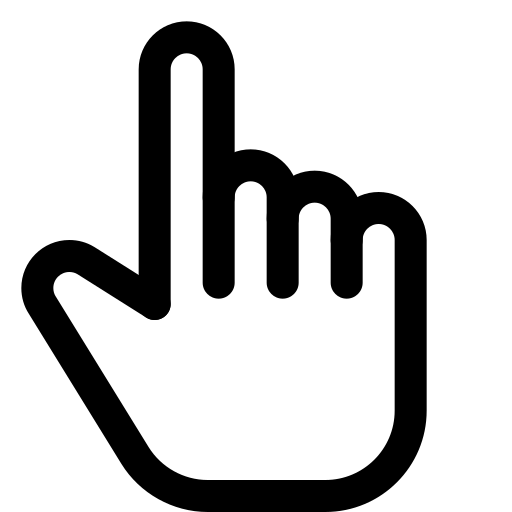 100% Secure and Confidential.
Facing trouble in submitting form? then simply mail us on
info@iglobesoftware.com